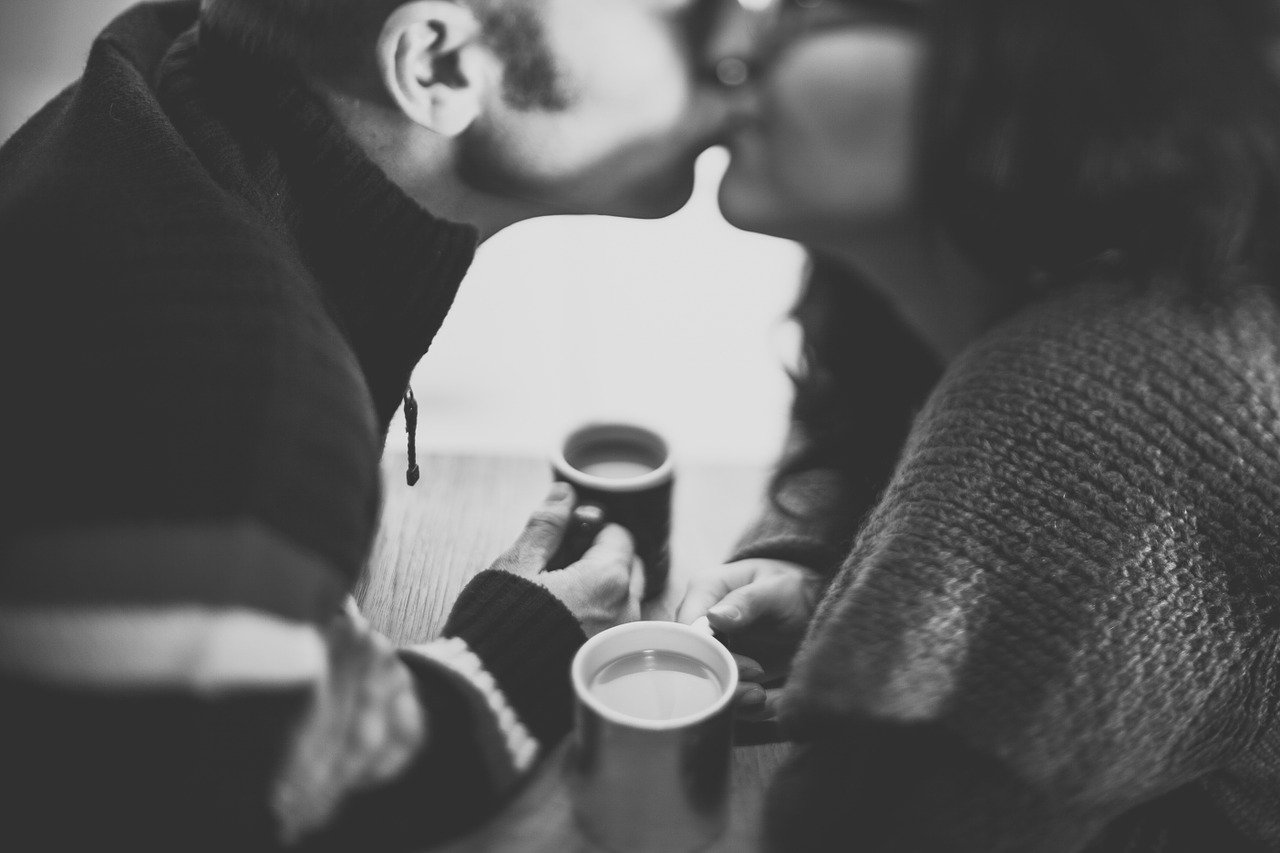 It’s a while since I’ve written about dating.

It’s a very strange world. I’ve realised that there are many people out there who have no intention of meeting up the messaging goes on and on and they are probably married or in a relationship. Perhaps some are just too scared to meet.

I remember learning this fact from a webinar with the head of the dating industry group. It’s from Bumble but believed to be typical – Over 60% of people doing online dating are already in a relationship and are there for an emotional ego boost, women as well as men. Apparently if the person you are messaging online hasn’t given you their phone number within 48 hours, they are married.
https://theideaslab.wistia.com/medias/ew2banb2rg

Seem to fall into these categories
It is all about them: If they don’t ask me any questions or show any interest in me, I don’t want to see them again. Too many men just talk about themselves, and, interestingly, all their health problems. Do they honestly think this is what I want to hear? Almost every man who has done this wants to see me again, but I say no. Am I being harsh, am I missing out don’t think so.
No Shows: I was due to meet John, all arranged, then he contacted me 45 minutes before to say he had only just woken up after a bad night’s sleep. We’d already had 2 long phone conversations and I thought it was worth another go? All arranged for the following week. He even messaged to say he was on his way. 20 minutes later he messaged again to say something had happened at his place of work and he had to go in. That was it!
Ghosting: There are then those who ghost. I met Mark who had been overly gushing in his messaging and I got sucked in. The first meeting he kept kissing my hand and telling me how gorgeous I was, so we met again and similar behaviour, over the top but it was seductive. He talked about all the things we would do and even gave me a bunch of flowers. Then he went cold. Nothing. I sent a message and got a brief factual message back. That was it. Apparently, this is ghosting and there is a lot of this about.

It’s hard to know how to date

It’s not like it was when we were young. I remember meeting someone we kissed and met again the next night and we were a couple. But now there are rules. You must wait, to be in your feminine, not to be the first to text.
I have never liked rules, and if I message first and the man does not like it, well so what, they were not right for me. I don’t see why I can’t send a message to say I’ve had a nice time and I’d like to do it again.

Most of us want to be in a relationship, but we also want to be in the right one. Why should we settle? But people fear loneliness, so they do settle.

WE HAVE A LOT OF EMOTIONAL BAGGAGE AT OUR AGE

So dating is not like it was in our teens and twenties, we also have more commitments and firmer likes and dislikes. Too many people just want a replacement for what they have lost. I spent a year in counselling to better understand who I am and to develop my own interests first.
There are various groups on Facebook focused on dating advice. One talked about the 6 emotional needs and I’ve covered similar on a blog post: https://www.amazingpeople.co.uk/6-human-needs/

Men and Women are driven by different needs I was told.

CERTAINTY wanted by both men and women. This is about being right, feeling safe, survival, finding pleasure and avoiding pain
VARIETY the need for change and excitement
SIGNIFICANCE to feel special, unique, to be needed, to be important men seek this.
NEED FOR A LOVING CONNECTION wanted by women. Men like Mark, think this is what they need, and love the chase, but get bored, and move on. They get addicted to the chase and its unhealthy. Not good for them and not good for the women who get sucked in and often hurt.
There are also the needs of THE MIND and the needs of the EGO
Apparently, we get emotionally addicted when 3 or more of these needs are met. We also can be given the same lessons in life until we learn from them. Perhaps that is true, I had marriages to two controlling men.

TO FIND A QUALITY MAN

There are a lot of quality women looking for a partner, much fewer quality men. Advice – to build a strong relationship with a man we should build their ego and make them feel special.
If we are on dating sites we need to rise above the crowd, to stand out in a way that attracts men. What can we do to get them to engage? How can we captivate them and be a magnet to draw them in?
Humans are wired to love and be loved. Too many men have been hurt and supress their feelings. Only 10-20% of men are emotionally healthy.
When we don’t find someone too often, we continue to do what hasn’t worked in the past, we need to do things differently. We are afraid over our self-worth. We think that it is us, and we are not good enough. We can also let the fear of rejection and getting hurt stop us.

I’m dating and enjoying dating, not ready for a full-on relationship yet. Still finding things out and enjoying the process!