Work till you drop? Tonight Programme 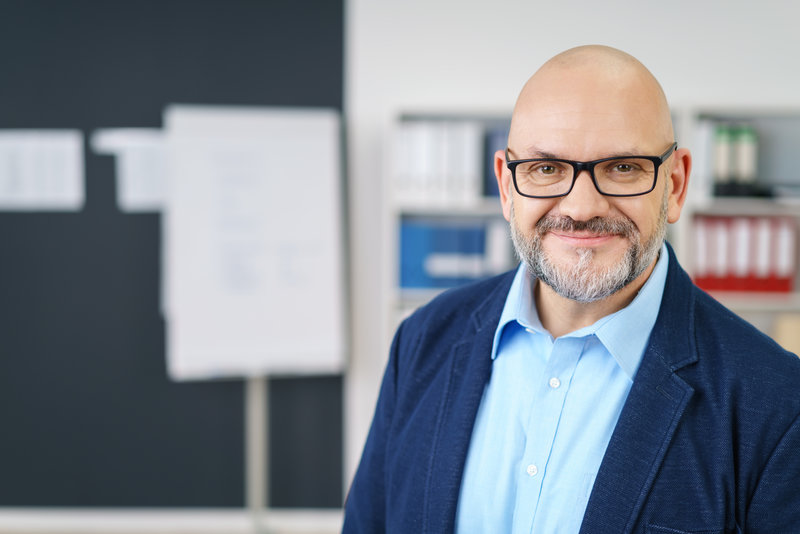 The most recent episode asked: Will you work till you drop? Is retirement a thing of the past?

A topic I’m interested in and here’s my notes from the broadcast. The initial questions asked were:

Retirement used to be a turning point. A time for us to take life at a slower pace, or to try something new. This traditional view is no longer a reality for many people, and many continue to work even though eligible for their pension.

What it means to be a pensioner is changing from sky-diving to starting a business people are doing things differently.

The show featured Tom Brogan who is still working at Asda at 92. He retired, but said it didn’t last long. His wife encouraged him to get a job and he said he still feels active, and the job gives him a purpose and exercise. For Tom, putting his retirement on hold has been a choice.

But for over 2.6 Million women in their 50s, it hasn’t been a choice. In 2011 the Government brought forward the state retirement age for women. For some, they only found out 2 years beforehand, some (including me) must wait an extra 6 years. There will be a debate in Parliament but not till April 2018. Shirley Hollows, had planned to be retired by now. Her husband has terminal cancer, but she must work another 2 years as she needs an income.

Many over 50s have been searching for work for more than 12 months. Even with camouflaging their CV they still find it hard to get a job and struggle managing on just 73 pw. At one level it shouldn’t be hard. More people are leaving the workforce than joining, and the gap can’t be filled by workers from overseas due to Brexit.

In my book, Find Work at 50+ I provide advice on 21st century job search techniques, its more around relationships than applying for jobs on line. It’s also important to make highly focused applications rather than to make many generic applications.

The over 50s bring a lot of benefits to the workplace. Andy Briggs, Government Business Champion for older workers spoke of many of the benefits:

Barclays started an apprentice scheme for older workers. The over 50s have a depth of life experience: bought homes, had loans, more empathy. Plus, previous work experience. Jonathan started on the apprenticeship scheme and said that some customers talking with an older staff member.

The number of over 65s who are self-employed has doubled in the last 10 years and there was an interview with Trisha Cushden, who founded her online makeup business, Look Fabulous Forever a few years ago. She said that she wants to challenge the notion of what is possible to do when you are older. This should be a time to do new and different things, challenging some of the notions of what is possible when you are older.

Prudential: 1 in 7 workers retiring this year will rely solely on their state pension – 8,300 is not a lot! There’s a different culture in Holland where people expect to save 20% of their salary for their pension. If you spend all your income, you will have to work in retirement but not everyone earns enough to save and is it worth saving what will be a small overall pot? David Gauke, Work and Pensions Secretary spoke that changes in retirement age under review; it will go up. This means that younger people have no idea at what age they will get their pension. Leads to a lot of uncertainty in society. Professor Debora Price, Social Gerontology, University of Manchester said that retirement is one of the greatest achievements of the 20th Century. Do we really want to go back to Victorian times when people had to work till, they drop?

work till you drop? You can watch the programme here: