Will you have a fulfilled retirement? 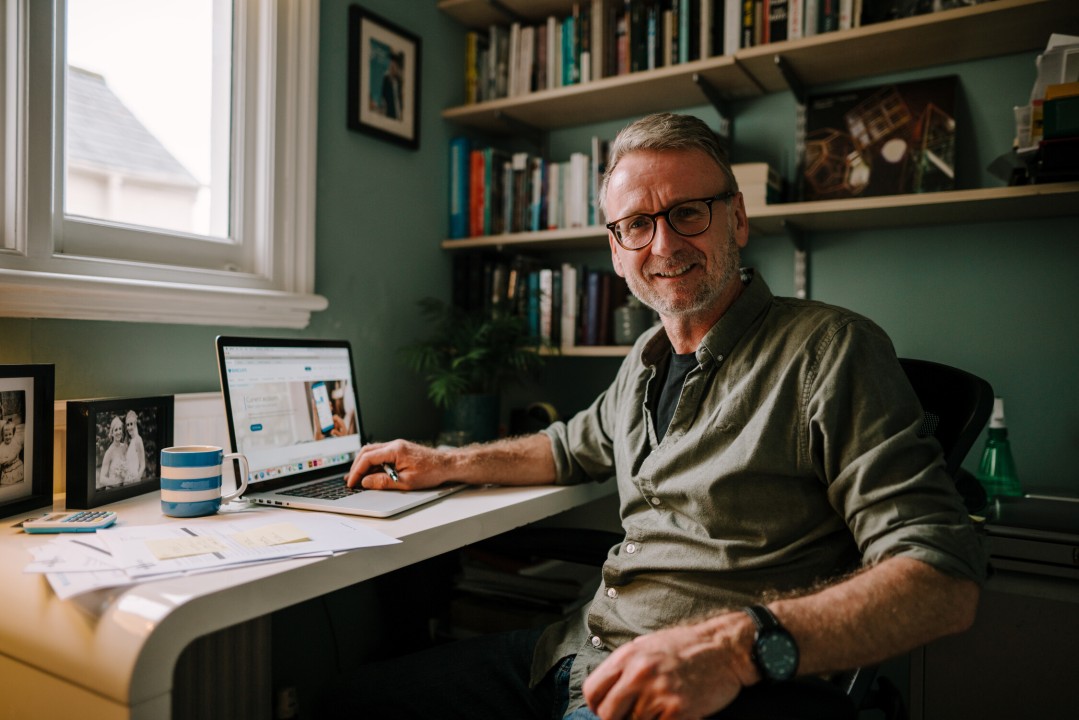 When people of my generation (I’m 64) think of retirement they have history to consider. The life stages used to be straightforward. Many went straight from school to work at 16 (with my birthday being the end of August I worked for several weeks aged 15). A small percentage went on to university.

We then worked till 60 or 65 and then retired. Now the lines are becoming increasingly blurred particularly for those much younger than me who could be working till 80, and with education being something they return to enabling them to move to a new career within midlife, see The 100 Year Life to explore this more.

Many of the academic papers I reviewed for my doctoral studies focused on people in professions who could continue in work to suit themselves. This can lead to a fulfilled later life with a new career path, time to volunteer on their terms, time to find meaning beyond the workplace.

But not everyone is able to seek a life of meaning. If you don’t have good private pension provision and need to continue to pay rent, it can be a time of hardship.

Many younger people see my generation as blessed with money gained from home ownership and index linked pensions. But this is not the life for all.

Research by the Centre for Ageing Better have identified people who are in their 50s and 60s facing ‘worsening inequalities and are at risk of becoming a forgotten generation’.

Their research has identified that 20% of this age group (2.6 million people) will experience poor health, poor finances, loneliness, and isolation.

For some people retirement is not an option, they don’t have enough savings and need to continue working even though it may aggravate their health. Many women had expected to get their state pension at 60, and for some people they have health issues which mean they can’t continue in work and their plans have gone awry.

Wealth inequalities are widening. These figures are staggering.

The richest people in their 50s and 60s today are twice as wealthy as the richest in this age group were 16 years before, while the poorest are almost a third poorer.

With the removal of a fixed retirement age, people are encouraged to work longer. But is this right for all. It’s fine for those of us who work in an office, with interesting work and the ability to work flexibly. But what about people with physically demanding jobs, such as tradespeople who have to crawl around on their hands and needs or whose job involves standing on their feet all day.

Today, more than half of people in this group (50s and 60s) say their work is excessively demanding – almost doubling since 2002. One in three say they feel a lack of control over their work, compared to just 9% in 2002.

Individuals shouldn’t be made to feel a failure because they need to stop working. Perhaps more work should be done on making it easier for people to stay in work, and to move to less physically demanding work. Perhaps something to be considered by employers in a midlife career review?

When I think about how I want to move on from my research, it seems to be in two directions.

I wanted to raise a discussion around this and would be very interested in any thoughts you have on this topic. Here’s to a great discussion.