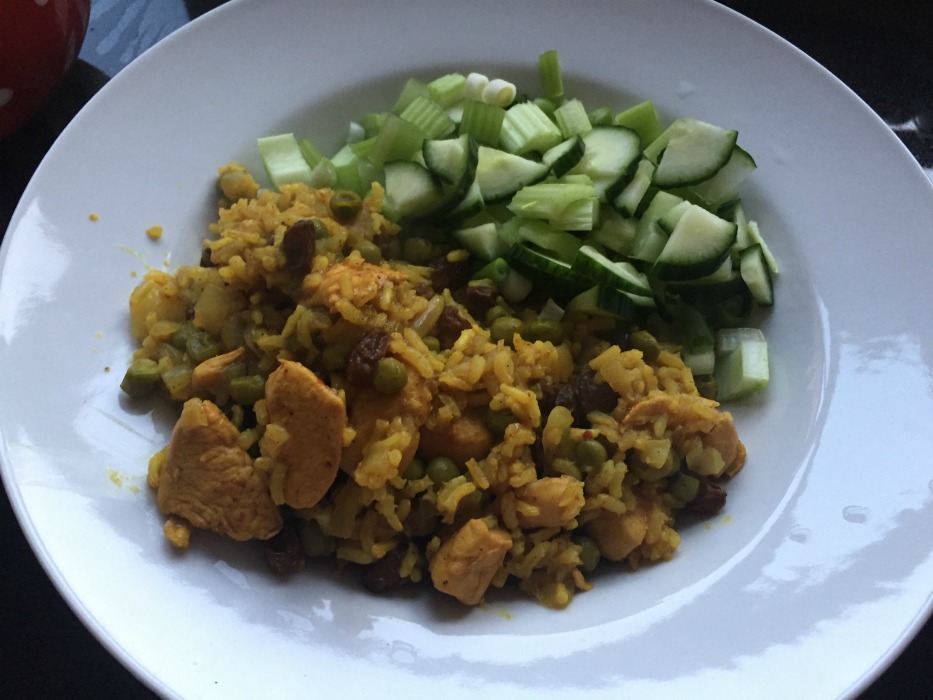 For many of the people I know, an active lifestyle is important we don’t want to go into old age with health and mobility problems. I appreciate that for some people it’s down to genetics, but for many who suffer these problems it has been a result of lifestyle issues.

I was significantly overweight for years, and I’m still 2 stone beyond where I want to be; but I aim for activity each day and achieve this most days. Not yesterday, I felt ill, and on Sunday it rained all day (big excuse, I could have wrapped up) but I’ll be back at the gym today. Last week I started my weekly online weight loss diary.
In todays The Times there’s an article – Lazy lifestyles to cause surge in serious illness.

More than two million older people will have at least four serious illnesses within 20 years because of the increase in obesity and lazy lifestyles, a large study warns.

Arthritis as a consequence of excess weight is projected to overtake high blood pressure as the most common condition in the elderly, affecting nine million by 2035. Cancer will have the biggest rise, with the number of patients almost tripling from 1.2 million today to 3.4 million in 2035. Cases of diabetes and breathing problems will also more than double and dementia will rise from 660,000 cases in England in 2015 to 1.2 million in 2035.

Professor Jagger said that patients should be warned bluntly that if they did not get in shape, they would not be able to play with their grandchildren. It’s about breaking the habits earlier in life. Individuals have to take control of their own health, she said.

It’s worth thinking about what we eat and drink, and our activity level and seeing if it can be improved. Last week I wrote about my plan to lose 20 pounds in 20 weeks. My Personal trainer has got me eating 1600 calories a day, for a gradual weight loss. This morning, after 1 week, my weight remains the same. I’d been told not to weigh myself for a month, and it might work out, but it might not!

I like measurement and for this coming week I’m going to write up my food diary and weigh things, have I been eating a bit too much? Probably? Should I walk more? Probably?

So, I’m taking action and will check my progress this time next week. But I’ve also looked back over the past week.

I have been honest, but there may still be things I’ve missed, hence the importance of a food and drink diary. So, I know the answer as to why I didn’t lose weight this week, and I’ll be making changes for next week. I’ll carefully complete my food diary and will see if there is an app to log my food intake so I’m clearer on the actual calories eaten.
Till next time, Denise