Unemployed but saying no to a job offer, why? 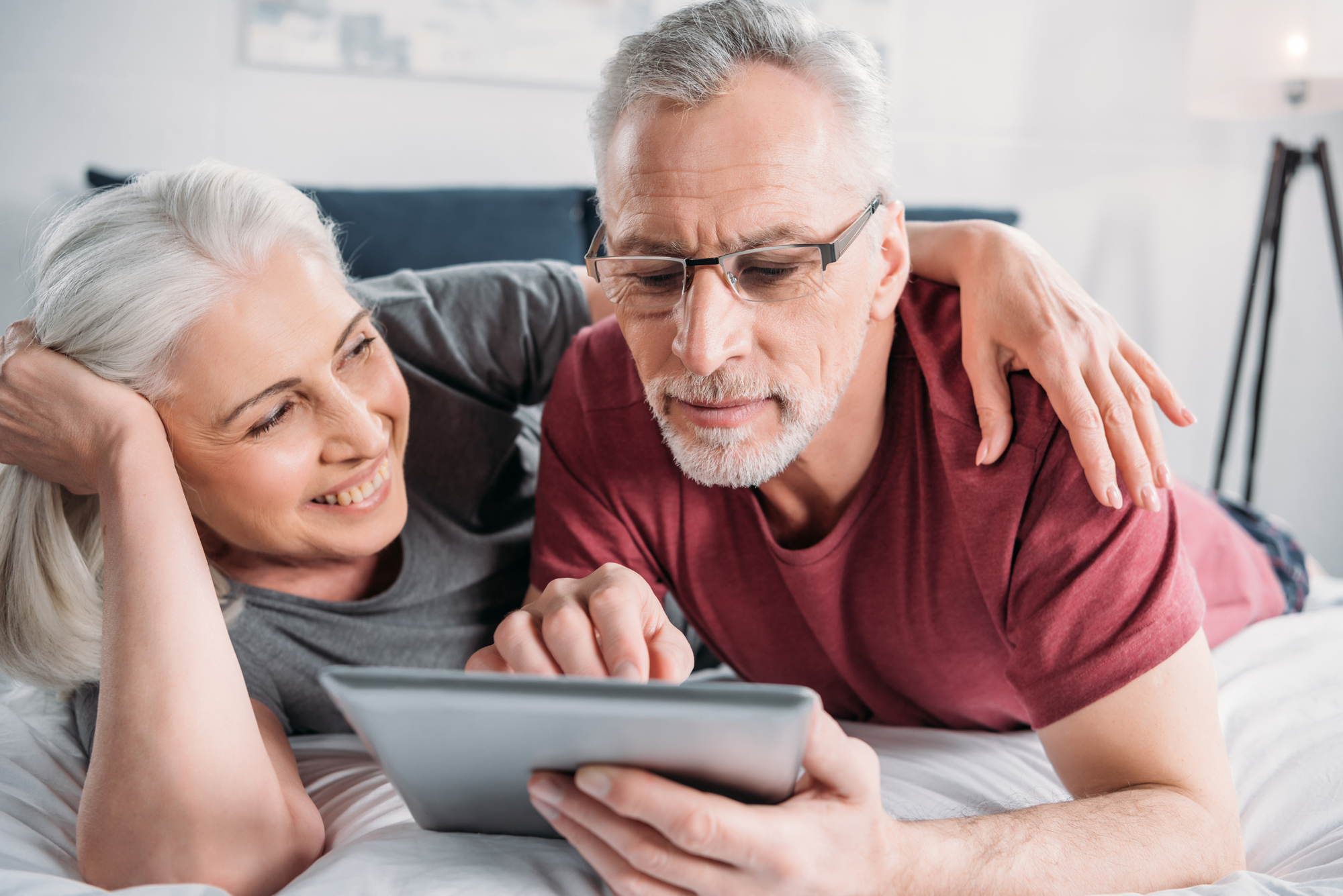 I was reading on an American web site that 92% of unemployed workers who have been offered a job have turned it down. Some people may wonder why, but it’s almost always down to low pay.

Unemployment benefit may be low, and many aren’t entitled to anything, but if you have been earning 40k would you want to take on a job paying less than 15k?

So people will turn it down, especially in the first 2-3 months of being unemployed in the hope they get something better. And, as we all know, finding a job can be a full-time job and when we start a new job it can take up so much of our energy.

But we need to think about what a recruiter or employer will think if we have been out of work for 6 months and longer. That’s why I recommend taking on voluntary work or using the time to learn and develop new skills. Then to include this on your CV so you don’t have a huge gap, show how you are using the time to benefit yourself.

I also urge people to think carefully about taking several steps back from their last job, it might be helpful to have a job (and there’s more to a job than money) but it can make it harder to get a job back on the level you were at before.

Decisions, it can be hard to know what to do. That’s why people use a career coach to help them make a well-considered decision.

Let me know if I can be of help.