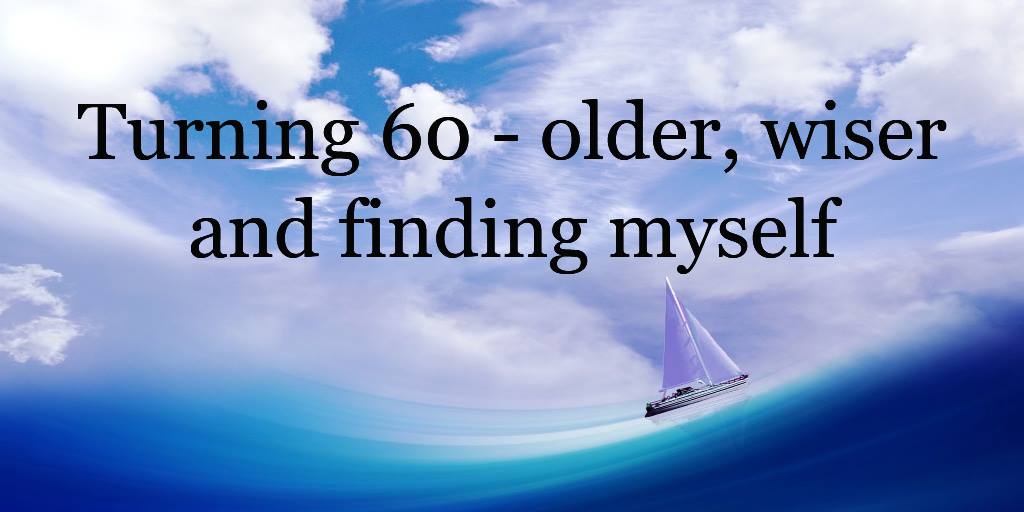 A good session at the gym and worked hard on my new strengths training routine. Sometimes I think back to what I was doing 10 years ago. I can’t do as much as I did back then, I used to be good at deadlifts and walking lunges but started to get problems with my back and knees. Partly I think this is done to me being so heavy in the past, as my joints have had to carry a lot of weight. But I don’t think that I should compare myself to what I did before, but focus more, and be positive for what I can do now.

Later today I went for my facial. I have CACI treatment and this helps to keep my skin looking as young as I can. The beautician said she thought I was in my early 50s, not approaching 60 so looking good!

The excess facial hair – ever since a child I’ve used Immac; with dark hair I was conscious of the darker hair on my upper lip, so my mum got me using Immac and I’ve done it, or similar for the rest of my life. The problem is my hair got too tough and Immac and Veet no longer worked. Id considered having laser hair treatment, but it was going to take months so instead I opt for my monthly wax treatment. It turns into quite an event, as now I also need to get rid of the hair on my chin only a fine down but best to get rid and there are some long dark hairs too. I also have Dennis Healey eyebrows, so need them threaded and trimmed into submission. I don’t think enough of us share this info, but it’s one of the effects of ageing. I’ve now got my husband having his brows trimmed too. The long unruly eyebrows are not a great look.

Back from a festival weekend at Blue Dot Festival, Jodrell Bank. Last year we moved up from a tent to a caravan which makes camping a bit more bearable, but I miss my bed and don’t really enjoy the hassle of packing, unpacking, and sorting. This festival had plenty of science-based talks alongside the music. I used to sit on the floor, but this can hurt my back and make it hard to get up, so I’ve got a small chair to carry about and sit on and this makes life so much better for me.

I’m having problems with my feet. I’m not sure why but they are oversensitive, it doesn’t happen all the time and often comes on when I’ve walked a lot. Here the ground was hard so that might be a reason and I might be helped by special insoles. I think I bought some so need to look for them, but it could just be the amount of walking that I’ve done 28,000 steps on Friday and over 24,500 on Saturday.