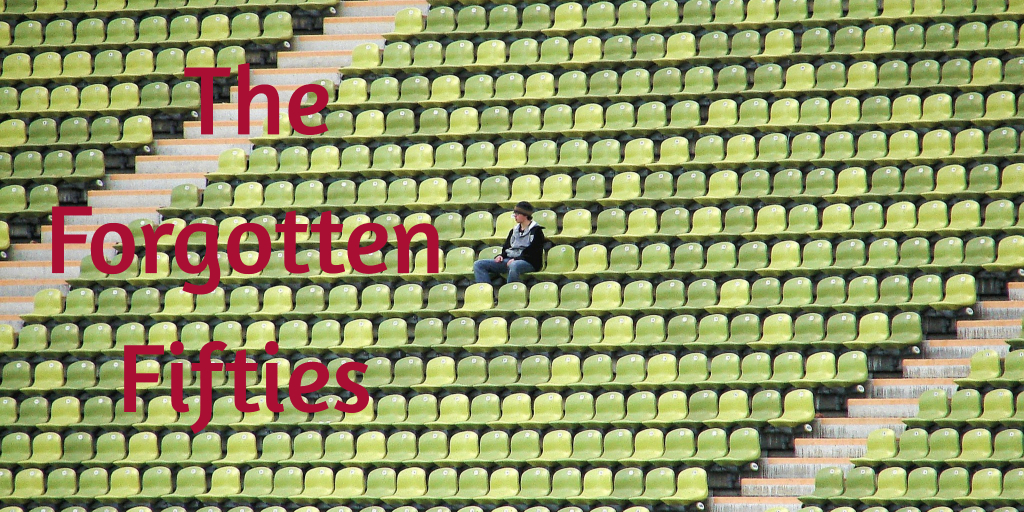 Today (3 May 2017) saw the publication of A mid-life less ordinary? which focuses on the forgotten fifties

The Forgotten Fifties. The people who are on low income and are not heading for an easy time in retirement – often low waged, living alone, no money to save.

Whilst there is a lot in the news about older people being very comfortably off, able to be the bank of mum and dad many struggle. little attention is paid to The Forgotten Fifties.

From the report: The Forgotten Fifties are older people in low and middle income households are:

More than 38% of households are now single person households, and we know how much more expensive it is to live alone. This then impacts on the ability to save for retirement.

The best way to help Britains two million older households on low and middle incomes is get Britains jobs boom back on track. This should be a top priority for the next government.