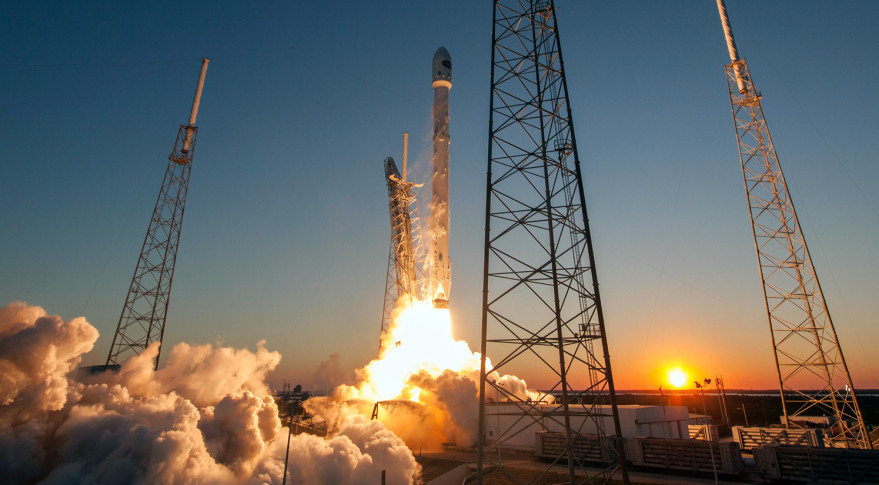 I love quality TV nothing beats some of the Scandi-noir and other well produced shows available. I used to love The Good Wife, and never miss an episode of Game of Thrones.

I also watch trash, it’s part of my relaxation ritual, but I’ve been watching too much so-so TV. You know the cop series that go on and on, following the formula Midsomer Murders, Criminal Minds and last night the spin off from Blacklist.

So, I’m going to limit my TV (and trips to the cinema), to be more discerning. Just because I have a Cineworld card (and can go to see unlimited films each month), should I? I think it’s helpful to think about what else I (and we could do with the time).

I want to be a conscious TV viewer. To choose more of what helps me to grow or inspires me. Last night I stayed up late to watch the launch of Space X. This was watching history! The first launch and landing of a used rocket. Space X sent a used Falcon 9s (first used in April 2016) back into space. The rocket took off from Cape Canaveral, Florida, 11.27pm UK time, sending a communications satellite into orbit. It then landed on to a SpaceX drone ship floating in the Atlantic Ocean. I watched the whole show and thought wow. This is good TV!

I’m fascinated about everything Elon Musk is involved with his Tesla Cars, Hyperloop (A supersonic train) and his solar energy initiative, but space. I remember watching the moon landing as a child. Here’s the Space X website.
Last night I also watched a quality drama the spin off from The Good Wife, The Good Fight, with one of the key characters (Diane Lockhart) being in her 60s. this was quality TV.

So instead of watching so many films and programmes I intend to read more and walk more. Looking to work on my mind and body.

and I’m telling you to hold myself accountable. I’ll be writing about what I gain from the books I read too.